What is Prior Art? 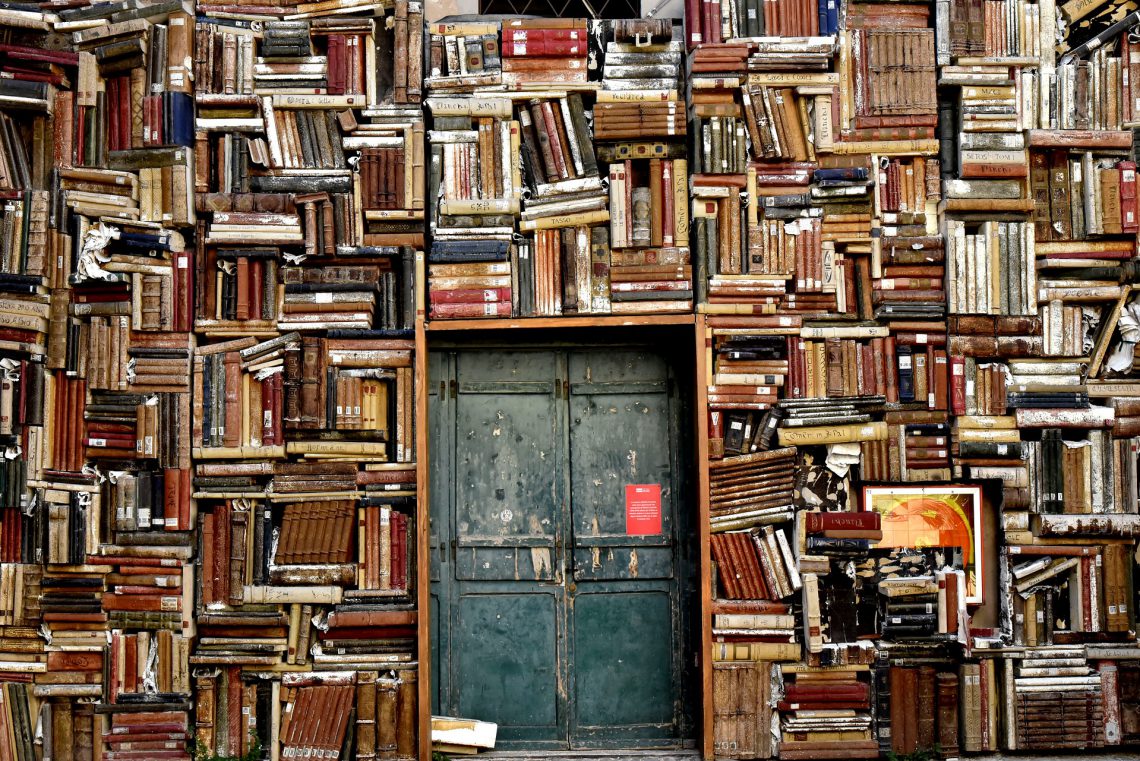 If something is already patented, it is easily found by patent examiners as they have access to worldwide patent databases. Patents worldwide are prior art, not just those in the US. So if somebody already invented your invention in Europe, for example, the examiner can use that patent as prior art and say your invention has already been thought of and is not patentable in the US. Keep in mind that this includes even expired patents. A patent that has expired means anyone can make that invention. However, that expired patent is still prior art because remember, anything in the public can be prior art.

Anything in the public is prior art. So, this includes any documents published in print or on the web. If someone wrote an article about an invention similar to yours, the patent office could use that article as prior art to say that you were not the first to invent such an invention.

Someone selling a similar product on their website could be used as prior art by the patent office to say you are not the first to invent the invention. Even if that person selling the product doesn’t have a patent, his website alone could be prior art used by the patent office. The point is that it doesn’t matter if someone has a patent themselves. If someone has disclosed an invention similar to yours, regardless of if they have a patent, that disclosure can be used as prior art by the patent office to say you do not deserve a patent because your invention has already been thought of by someone else. We’ve seen patent examiners reject a patent application using an eBay or Amazon website. We’ve even seen clever patent examiners use Wayback Machine, a website that keeps screenshots of what websites look like in the past to say that an inventor’s invention was already disclosed by some website at some time in history, even though that website no longer shows the same content. Anything in the public can be used!