What Are Trademark Classes? 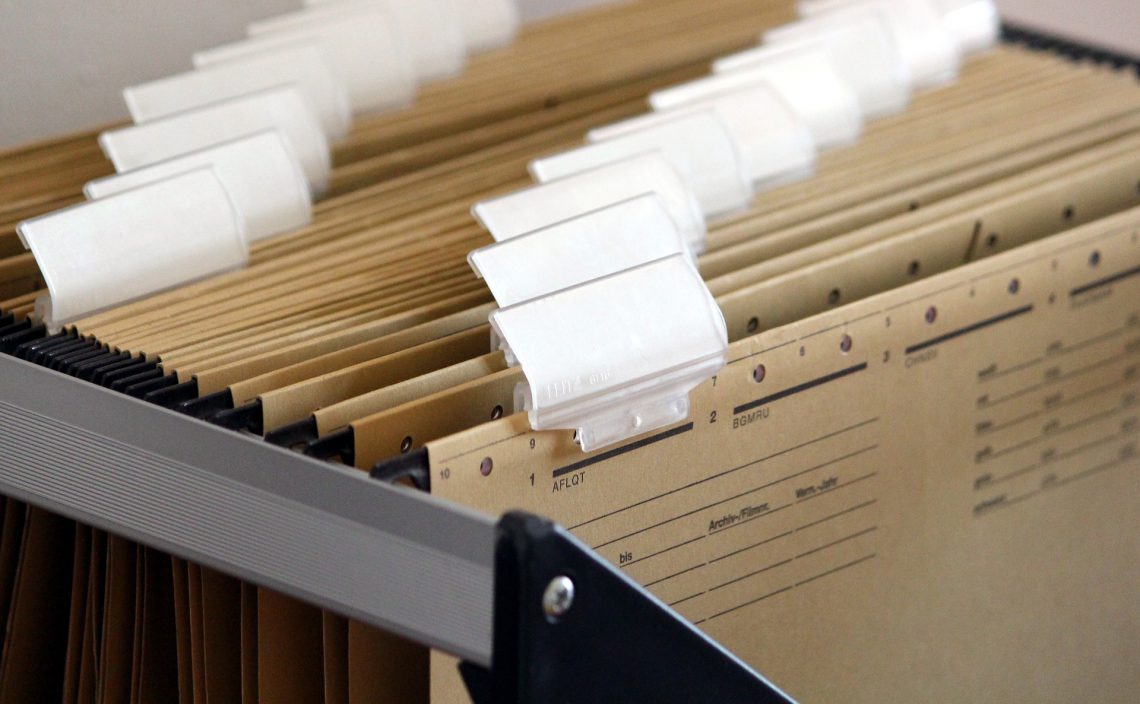 Before reading further, make sure you understand the basics of what a trademark is. You should know what it means that a trademark acts as an identifier of source. To get the 101 on trademarks, read What is a Trademark? first.

Generally speaking again, if you were to apply for the same name in a different class, you may be able to get a trademark. Let’s look at an example with the name “Dove”:

Building on this concept, it is possible for two people to have the same trademark and coexist in the same class. Conversely, it is possible to apply for a trademark that already exists in one class, but file it in a different class and get rejected. It all comes down to whether the trademark office thinks the goods and services that are represented by the two marks are likely to cause confusion with buyers. For example, Coke has a trademark Coca-Cola for sodas in class 32. Tea drinks are actually part of a different class, class 30 which is the class for tea and coffee. If you were to apply for a trademark for Coca-Cola in class 30 for tea, do you think you would be approved? The answer is likely not. Because tea and soft drinks are both drinks, it is likely for buyers to be confused if you have a trademark for Coca-Cola in class 30 and Coke has one for class 32. If you label your tea as Coca-Cola, buyers will not be sure whether the tea was made by you, or by Coke, and thus confused as to who made it. In this example, even though you are applying in a different class than an existing trademark of the same name, you are likely to be rejected. In an example of the reverse, if you are applying for a mark in a class where another same mark already exists, you could still get approved if you can convince the trademark office that the goods you are selling are so different from the goods of the other mark in the same class that there would be no confusion to buyers. However, this is generally difficult since the trademark class system has been designed so that similar products and services are put into the same class.

So let’s think strategy. Let’s say you start a company called Widget and you will sell sodas and teas. You want to prevent others from also selling sodas and teas by the name of Widget. Should you apply for sodas in class 32 or teas in class 30? The answer, is for best protection you should apply for both. If you have one trademark for sodas in class 32 and another for teas in class 30, you ensure that both teas and sodas are covered. Filing in both classes, however, requires double the fees. The trademark office charges for each different class you file in. You may say well let me just file in class 32 for sodas only, I should be fine since you said earlier if someone else files for the same name in class 30 for teas they likely would be rejected by the trademark office since teas and sodas are so similar. This may be true, but do you want to risk it? If someone can make a convincing argument to the trademark office that the teas they sell will not cause buyers to be confused with the sodas you sell, they may get the trademark for teas in class 30. Therefore, to be safe, the best way is to file for both class 32 and class 30, and pay double the fees needed to do so. This is how the major corporations do it. They will cover many classes to ensure that people cannot use their trademark name on practically any good or service. As of this writing, Coke has 61 trademarks for Coca-Cola and similar variations, spanning multiple classes.

There are 45 total trademark classes. When you apply for a trademark application, you will indicate what goods and services your trademark will represent. The trademark office will then compare your trademark to similar trademarks and make a subjective decision as to whether your mark and what it represents is likely to cause confusion with another mark and what that mark represents. If the trademark office thinks there is no likelihood to cause confusion, they will approve. otherwise, they will reject and you have an opportunity to argue back for approval. There is no guarantee that a trademark application will be approved as whether you are likely to cause confusion with another mark is a subjective determination made by an examiner at the trademark office. This is true even if nobody has the exact same name you are applying for. The only way to get a trademark is to apply and wait for a decision by the trademark office. To maximize your chances of approval, however, you should apply for trademarks that are as different from existing trademarks as possible, and list goods and services that are as different as possible from the goods and services of existing trademarks. You also don’t get your money back if your application is rejected or filed improperly, so best file it properly the first time around.